Aaron watched lots of movies at the Yale Film Society during high school in New Haven. Kept watching at the University of Chicago’s Doc Films while studying Political Science/ International Relations. Grad school in Radio, Television and Film at Northwestern. Dropped out after 4 years in the doctoral program to work for Roger Corman at New World Pictures. Helped set up a visual effects studio, learned canny production skills and superquick set instincts. Published his doctoral thesis on Corman as part of a British Film Institute monograph on New World. Produced several pictures for Corman before getting a chance to direct with the micro budgeted ANDROID, starring Klaus Kinski.

After a round of film festivals with the well-received debut, he was drafted into television by Michael Mann to direct Miami Vice. Partnered with Miami Vice writer Dan Pyne to produce The Antagonists (CBS). Eight year development deal at Paramount with Pyne and fellow Vice vet John Mankiewicz resulted in nine produced pilots and the series The Marshal (exec producer/director). Since then, producer/director on the series Level 9, The Division (four seasons), and Medium (five seasons).

Known to bicycle to meetings anywhere in the county. 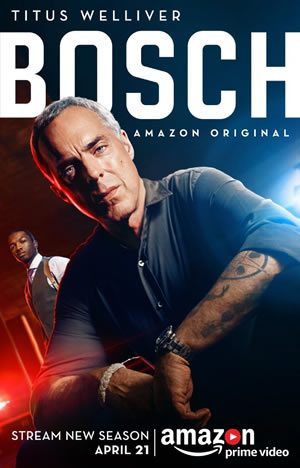 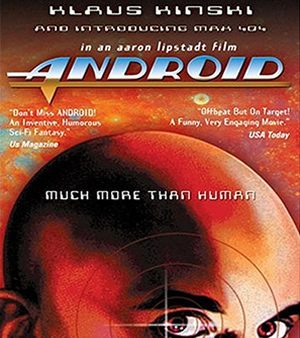 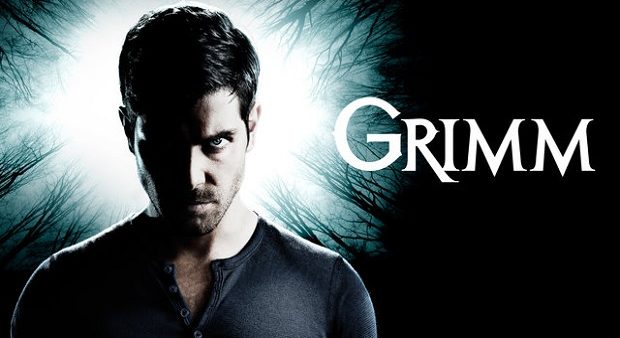 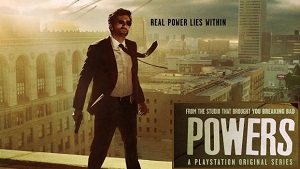 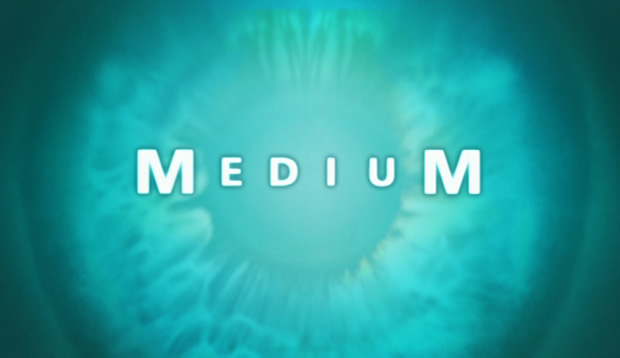 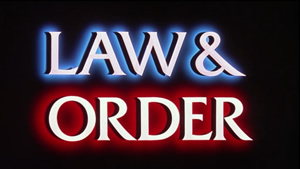 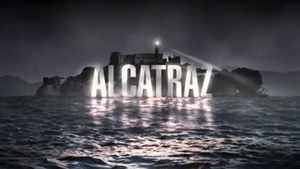 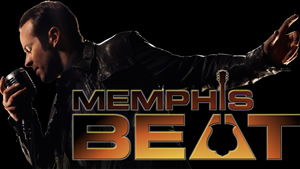 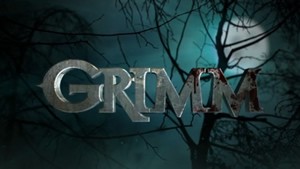 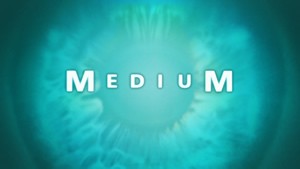 "The Man in the Mirror" 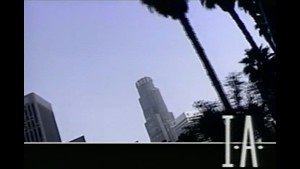 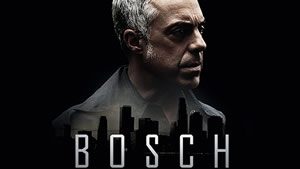 Select clips from my extensive work are being created and will be posted soon! 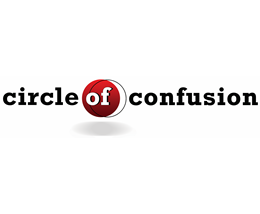 Drop me a line